Psychological Horror Thriller OBSERVANCE to be Released on DVD/Blu-ray

With the dread-infused claustrophobia of Polanski’s The Tenant, the taut voyeurism of Hitchcock’s Rear Window, and the horrific visuals 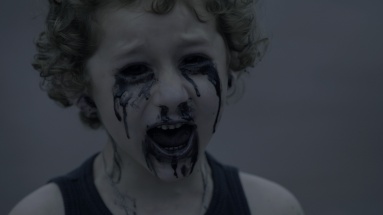 founds in the works of Cronenberg, Joseph Sims-Dennett’s Observance is one seriously intense thriller. The psychological horror tale involves a private detective who, hired to watch a woman across the street, begins to experience a violent mental breakdown.

The English-language Observance will be released on DVD and Blu-ray (and exclusive streaming on Vimeo) August 2, 2016, and on most major VOD outlets beginning October 11th.