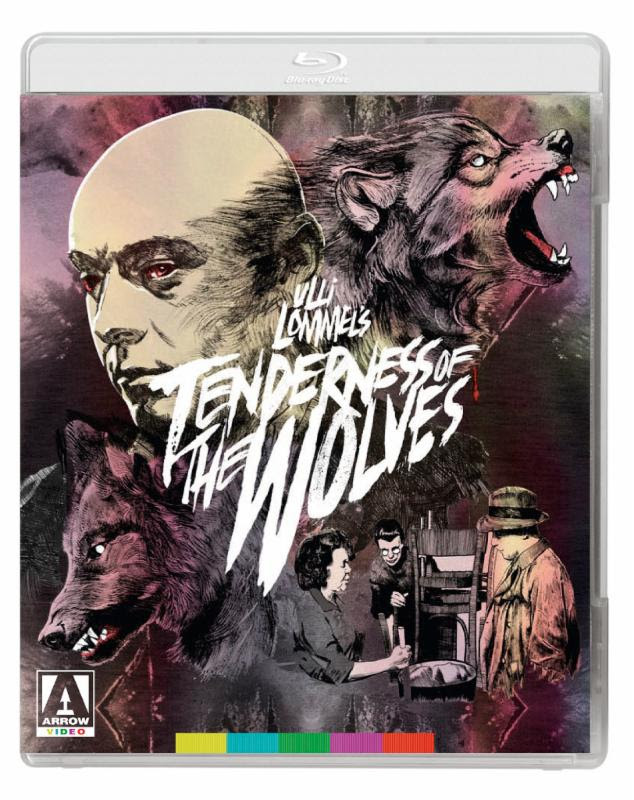 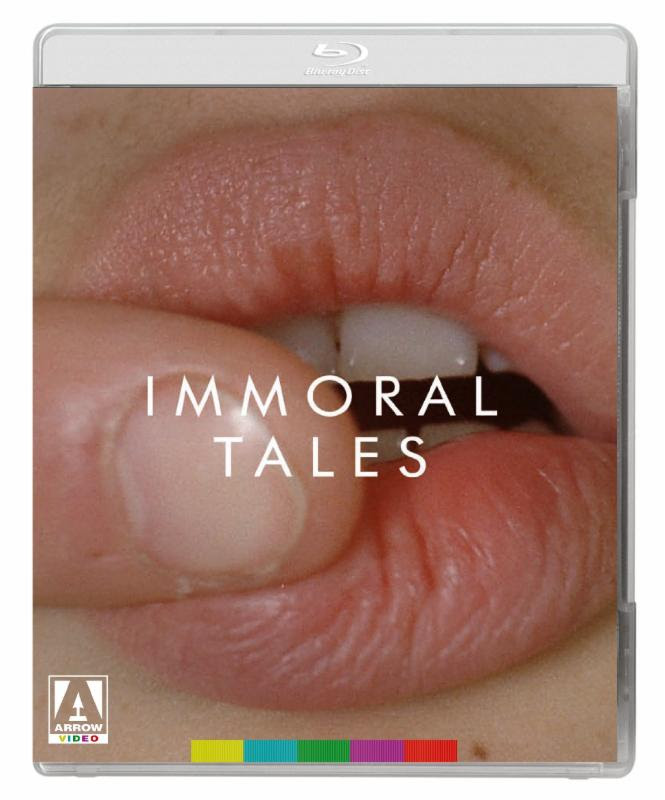 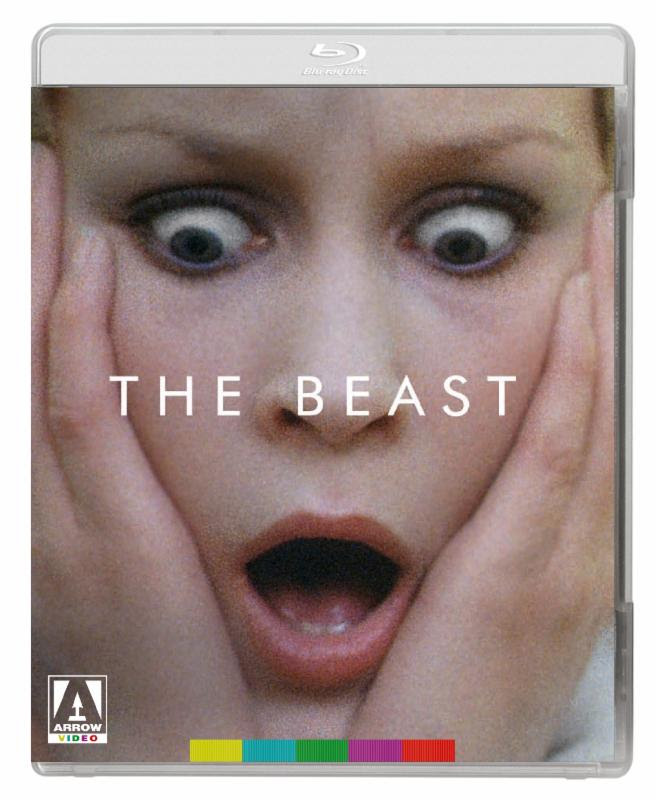 Tenderness of the Wolves

Fritz Haarmann, aka the Butcher of Hanover and the Vampire of Hanover, was a German serial killer responsible for the murders of two dozen boys and young men during the so-called ‘years of crisis’ between the wars. His case would partly inspire Fritz Lang’s M, and its central character portrayed by Peter Lorre, as well as this forgotten gem from 1973.

Tenderness of the Wolves treats the viewer to a few weeks in the company of a killer. Baby-faced and shaven-headed, in a manner that recalls both M and F.W. Murnau’s Nosferatu, Haarmann is a fascinating, repulsive figure. Using his status as a police informant to procure his victims, he dismembers their bodies after death and sells the flesh to restaurants, dumping the remainder out of sight. This isn’t an easy film to watch, but it certainly gets under the skin…

Produced by Rainer Werner Fassbinder (who also supplies a shifty cameo), Tenderness of the Wolves provided two of his regular actors with a means of expanding their careers. Ulli Lommel – later responsible for the infamous video nasty The Boogeyman – made his directorial debut, while Kurt Raab wrote the screenplay as well as delivering an astonishing performance as Haarmann.

Edgar Allan Poe’s celebrated story The Black Cat has provided the inspiration for numerous films over the years. But few adaptations are as stylish as those offered up by the twin Italian titans of terror, Sergio Martino and Lucio Fulci.

In Martino’s classic giallo Your Vice is a Locked Room and Only I Have the Key, teacher Oliviero (Luigi Pistilli, A Bay of Blood) finds himself under suspicion for murder when one of his students – and mistress – is found brutally murdered. As more bodies start to pile up, the arrival of Oliviero’s attractive niece (Edwige Fenech, Five Dolls for an August Moon, All the Colours of the Dark) brings with it complications of its own.

In The Black Cat, from that “other” Godfather of Gore, Lucio Fulci (Zombie), Scotland Yard Inspector Gorley (David Warbeck, The Beyond) find himself summoned to a sleepy English village to investigate the recent murder of a young couple. With no obvious signs of entry at the murder scene, Gorley is forced to start considering the possibility that his suspect may not be human…

Finally together on Blu-ray and in stunning new 2K restorations from the original camera negatives, fans can enjoy the double-dose of terror that is Edgar Allan Poe’s Black Cats – Italian-style!

Walerian Borowczyk’s most notorious and controversial film wildly re-works the classic Beauty and the Beast story into a very adult fairy tale, a parody of pornographic tropes and an assault on notions of ‘good taste’.

A huge hit in France that was extensively censored and banned elsewhere, The Beast broke new ground in sexual explicitness and remains a truly startling experience even today.

It tells four stories, each delving back further in time, as if to suggest that the same issues recur constantly throughout human civilization, whether involving notorious historical figures like Lucrezia Borgia and Erzsébet Báthory, or present-day teenagers.

Capitalising on the relaxation of censorship laws, Immoral Tales would transform Borowczyk’s image from brilliant but obscure avant-garde artist to one of Europe’s most confrontational filmmakers when it came to trampling on sexual taboos.