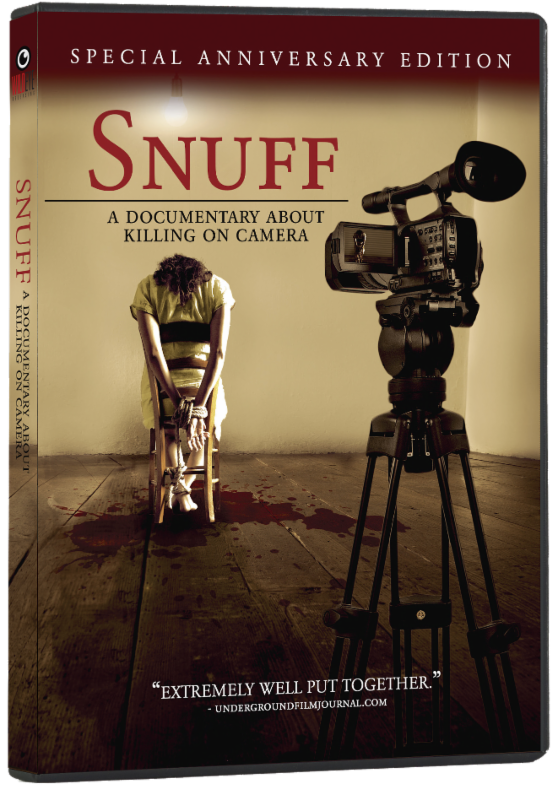 This week we watched 55 (!!!) outstanding trailers from Severin Films with their new release of Grindhouse Trailer Classics on DVD. We also go to town on the first batch of Arrow Video releases for the U.S. which include Mark of the Devil, Blind Woman’s Curse and Day of Danger!

Check-out these amazing titles coming to Blu-ray from Arrow USA!

THE FIRST TO DIE WERE THE LUCKY ONES!

It’s 1990 and the Bronx has officially been declared a “No Man’s Land.” The authorities have given up all attempts to restore law and order. When a beautiful young woman runs away from Manhattan into this wasteland of motorcycle gangs and marauding warriors, her corrupt father sends a ruthless mercenary to bring her back at all costs. But gang leader Trash has other plans, uniting the rival outlaws to wage an all-out guerilla war against their corporate oppressors.

Co-written and directed by Enzo G. Castellari (THE INGLORIOUS BASTARDS), this action-packed post-apocalyptic cult classic is a delirious mix of elements from THE WARRIORS and ESCAPE FROM NEW YORK. Starring Vic Morrow (TWILIGHT ZONE: THE MOVIE), Christopher Connelly (MANHATTAN BABY), Fred Williamson (VIGILANTE), and Mark Gregory (ESCAPE FROM THE BRONX), 1990: THE BRONX WARRIORS has been newly transferred in High Definition and includes exclusive new Extras created especially for this release!

THEY’RE BACK AND OUT FOR BLOOD!

The year is 2000 and the Bronx has been reduced to a decaying, desolate wasteland infested with swarms of vicious street gangs and outcast scavengers. When an imperialistic mega-corporation plans to rebuild the doomed “No Man’s Land” into a perfect metropolis, they unleash their secret army of sadistic death squads to wipe out the few remaining inhabitants. But beneath the twisted rubble, fierce legions of resistance fighters arm themselves for the final onslaught – ready to die for their homeland. And ready to kill for it.

Co-writer/director Enzo G. Castellari (STREET LAW) and star Mark Gregory (THUNDER) return for this thrilling sequel to the post-apocalyptic cult classic 1990: THE BRONX WARRIORS. Also starring Henry Silva (ABOVE THE LAW), Timothy Brent (THE NEW BARBARIANS), Paolo Malco (THE HOUSE BY THE CEMETERY), and Antonio Sabato (SEVEN BLOOD-STAINED ORCHIDS), ESCAPE FROM THE BRONX is presented in a brand-new High Definition transfer along with exclusive Extras for the first time ever in North America!

These three titles will hit the streets on June 30th!