Skip to content
Arrow Films US May releases to include
Retaliation, Society, and Island of Death
all via MVD Entertainment Group 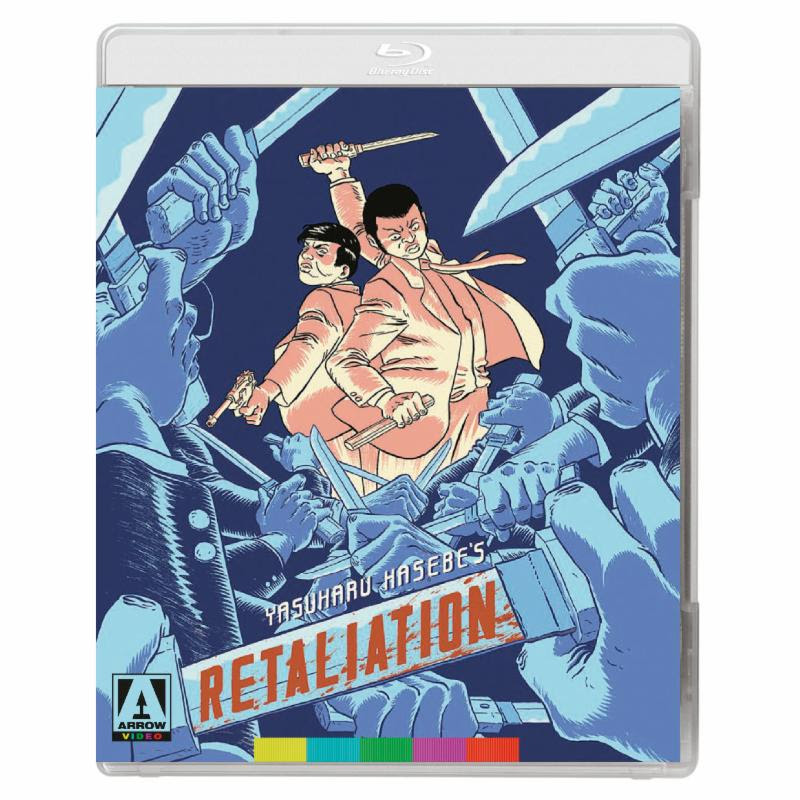 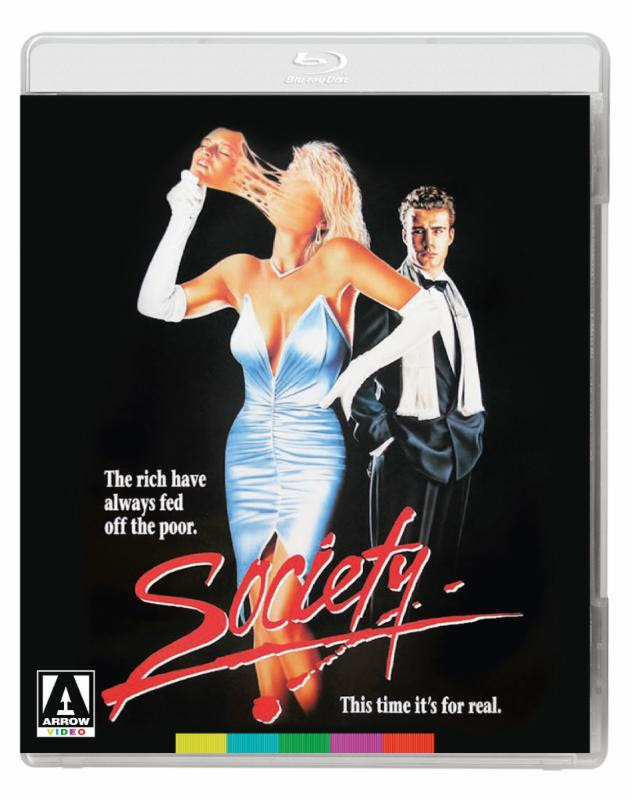 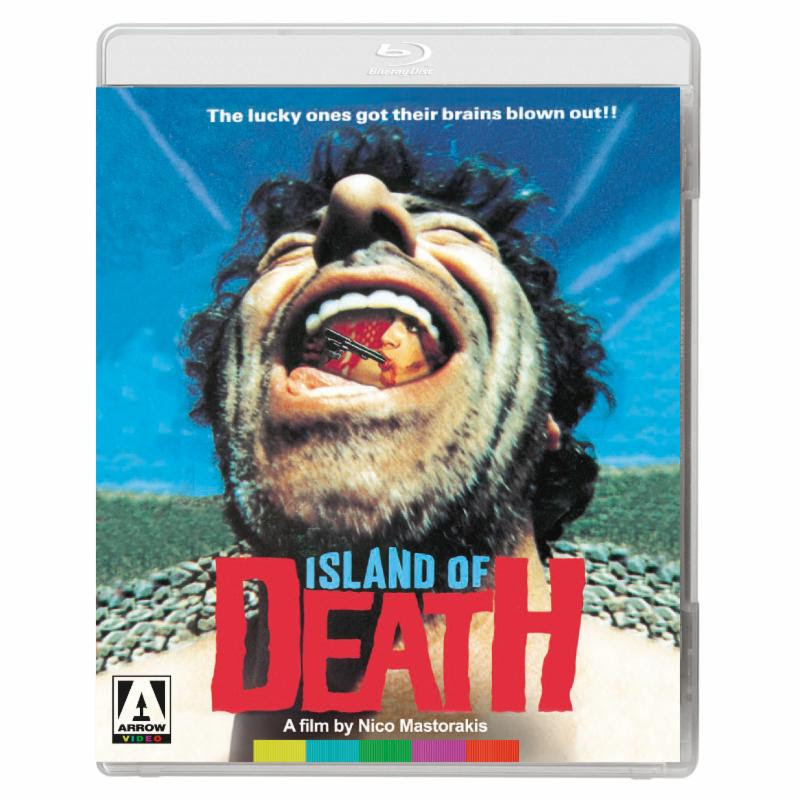 In 1969 future sexploitation specialist Yasuharu Hasebe (Stray Cat Rock: Sex Hunter) teamed up with the inimitable Jô Shishido (Tokyo Drifter, Branded to Kill) for a follow up to their yakuza hit Massacre Gun.

A tale of gang warfare that features a raft of the period’s most iconic stars, Akira Kobayashi (Battles Without Honor and Humanity, The Flowers and the Angry Waves) is a yakuza lieutenant who emerges from jail to find his gang dispersed and his aging boss in his sickbed. Shishido is the rival waiting to kill him and a young Meiko Kaji (Lady Snowblood) is the girl caught in the crossfire.

Gritty and cynical, Retaliation is a hardboiled precursor to Kinji Fukasaku’s revisionist yakuza pictures of the 1970s.

IT’S ALL ABOUT FITTING IN

After producing Stuart Gordon’s hit Re-Animator, Brian Yuzna (Bride of Re-Animator, Return of the Living Dead III) turned his hand to directing with 1989’s Society, and gave birth to one of the ickiest, most original body horror shockers of all time.

Packing stomach-churning grue and thought-provoking social commentary in equal measure, Society is a biting horror satire which culminates in one of the most leftfield, gag-inducing “climaxes” in all of horror history – just don’t eat beforehand!

Trailer (warning, this is extreme!) https://www.youtube.com/watch?v=ZEy9_YS5DVc

THE LUCKY ONES GOT THEIR BRAINS BLOWN OUT!!

Welcome to Mykonos, the holiday destination of choice for sun, sea and slaughter! From cult director Nico Mastorakis, Island of Death is a travelogue of atrocities with scenes so strong that the British Government was once compelled to ban it as a “video nasty”.

Arriving on the idyllic Greek island, Christopher and Celia appear to be every inch the perfect, handsome young couple. Little do the welcoming locals realise that they are in fact a pair of murderous degenerates, determined to spread their own particular brand of perversion across the island. DIY crucifixions, opportunistic bestiality, sexual peeing and murder by all conceivable forms ensue – including death by makeshift blowtorch, samurai sword, dump truck and more!

Shocking, brutal and totally politically incorrect in its outlook, Island of Death is a gruelling cinematic experience devised by director Mastorakis to out-do the excesses of The Texas Chain Saw Massacre, which he was hugely inspired by. Now fully uncut and newly-restored from the original negative, fans can enjoy Island of Death in all its sleazy, lurid glory.

Arrow’s global reputation as one of the finest labels in the world has come about through consistent high quality product and a focus on fan-based products always at its core. This includes a major investment on restoring original material through modern techniques as well as pioneering packaging solutions and newly commissioned artwork for each release.